Came to early, gone too soon...

Genevieve is a new comer to the Sands blog. Here she talks about her pregnancy, birth and death of precious Amalie.

After nine years and five miscarriages, I finally had a joyful and life-changing journey through a remarkably straightforward pregnancy last year. I had many new experiences.  I relished discovering that my clothes are too tight.  I was relieved beyond words to get the “all clear” on the 18 week morphology scan.  I discovered that, despite my best efforts, I became one of those annoying super-gushy types of pregnant women. 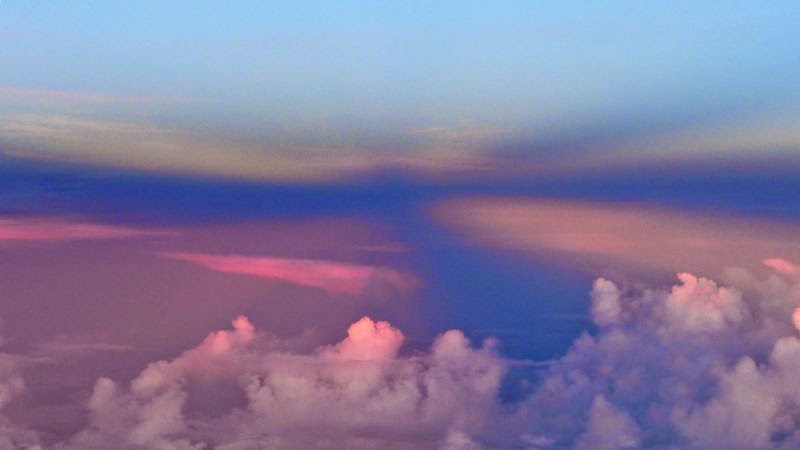 The most surprising aspect to me, however, was the reactions of friends and colleagues.  Without exception their responses were overwhelmingly positive and supportive, for which I was immensely grateful.  What intrigued me though is that many started to treat me more inclusively, seemingly because I was now “one of them”, a member of the “parenthood club”.  When I gently explored this with a few, they reflected that it has been difficult for them to juggle their desire to talk freely about their kids while being sensitive to my situation, and that at times it has been easier not to engage at all.  I know I've played a part in this too.

While the drive to procreate differs between individuals, for many of us, myself included, it can be an overpowering one.  The primal reproductive instinct is at the core of many people’s sense of identity and life purpose, as well as having cultural, social, spiritual, financial and familial implications.
The second half of 2014 was the happiest time of my life.  I was in the “club” and on track to fulfilling my lifelong dream.

But everything changed on 1st December, when a simple urinary tract infection developed into a serious kidney infection (pyelonephritis) and started spreading to my blood (early sepsis).  It triggered a premature labour and a mad rush to the nearest hospital (we were out in the desert at the time, hours from civilisation). I didn't quite make it and ending up delivering my own baby, just metres away from the hospital entrance.  That was certainly not part of my birth plan!

Considering her dramatic and premature entrance, baby Amalie did remarkably well at first.  Her birth weight was over the magic 1000g line and her vital signs were excellent.  We were cautiously optimistic.

Alas, four days later things took a turn for the worse and, tragically, Amalie’s tiny system was overpowered by E. Coli, just as my body was starting to win its fight against the same bug.

Suddenly and cruelly, I was ejected from the green side of the reproductive fence.

I've received amazing support from friends and colleagues, but, understandably, many struggle, not knowing what to say or what to do.  Some either resort to platitudes or avoid the topic completely which can leave me feeling even more isolated.  I've found that focusing on the intention rather than the words is the only way to shield my heart from unintentionally insensitive remarks.

After all, rarely can a response make things better. What matters is the connection.   Parenthood club member or not, I know I need to maintain the connection with my family and friends to get through this terrible time.  And to remember Winston Churchill’s advice: “When you’re going through hell, keep going.”

RIP Amalie Ella.  Came too early, gone too soon.
I waited so long for you and had you with me so briefly, but every moment we spent together will be treasured forever. My heart is in pieces right now, but I will use the strength of my love for you to try to focus on being immensely grateful for your life rather than being devastated by your death.
You’ll travel with me forever, my darling daughter.
Genevieve

Genevieve is a GP, medical educator, medical writer and musician from the Northern Rivers region of NSW. After a long and difficult road to motherhood, her beautiful daughter, Amalie Ella, was born in December, 2014.  Tragically, Amalie died of neonatal sepsis after only four days.
Through her clinical work, teaching and writing, she hopes to she can use her experiences to help support both patients and other doctors in managing the complex emotions surrounding fertility issues and perinatal loss, and also encourage more open discussion in the general community.